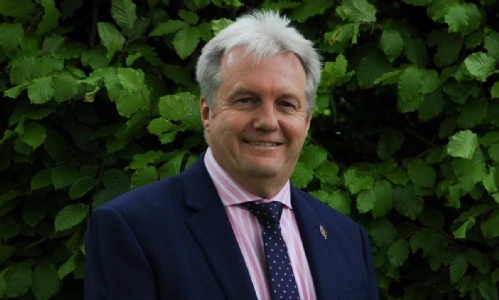 Currently Vice-Chancellor of Bishop Grosseteste University, Peter has worked in universities in all four jurisdictions of the UK – Queen’s University, Belfast, Aberystwyth University and the University of the West of Scotland.

Recently he was appointed as the Chair of the Board of Trustees of the Colleges and Universities of the Anglican Communion (CUAC), which has membership spanning every continent. He also chairs the Teacher Education Advisory Group of Universities UK and GuildHE.

Peter holds degrees in German, Education and Divinity from the universities of Edinburgh, Queen’s, Belfast, Cardiff and the University of Wales, is a Fellow of the Royal Society of Arts, and of the Higher Education Academy.

In 2009 he was ordained Anglican priest in the Diocese of St David’s in Wales where he practised as a curate in rural churches. He is currently a Canon of Lincoln Cathedral.