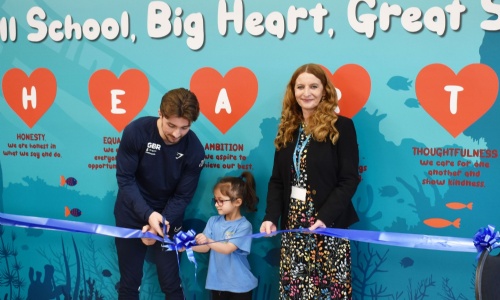 A new hall based at Fishtoft Academy, provided by the Voyage Education Partnership, has been officially opened.

The completed modern build has enabled new sports facilities for the academy, while also enabling parents and carers of pupils at the school to access breakfast and after school clubs. The hall is also available for the local community to use.

The facility was declared open by Olympic medal-winning gymnast Sam Oldham, who was part of the Team GB squad at the London Olympics in 2012. Sam gave a demonstration of his abilities, spoke to those present about the background to his Olympic win, then led a PE lesson with all of the pupils from the school.

Headteacher of Fishtoft Academy, Jo Bland, said: "As a growing academy we are so excited for the benefits that this new hall will bring to our community.

“We have many special events planned in our new learning space, including a visual arts week where pupils will work alongside a professional artist, and robotics workshops.

“The opening event’s 'super circuits' session led by Olympian Sam was certainly a great way to launch these!

“We are now looking forward to the opportunities our new space allows us. The hall will revolutionise the curriculum on offer for our pupils - not only do they now have their own dedicated sports facility, but we can also provide a food technology area and full wraparound care facility."

Fishtoft Academy is part of the Voyage Education Partnership, a Multi-Academy Trust based in Boston.

Voyage's CEO Emma Hadley said: “Voyage are both proud and delighted to have been able to invest in, and build, a brand new hall for Fishtoft Academy and the local community.

“This is a brilliant new addition that will further strengthen the learning, curriculum, and opportunities we can offer for all pupils.

“We feel that equality of provision is important for all learners in our family of academies, and the Fishtoft Academy pupils really deserve this new hall space.

“We are confident that the hall will be enjoyed for many years to come." 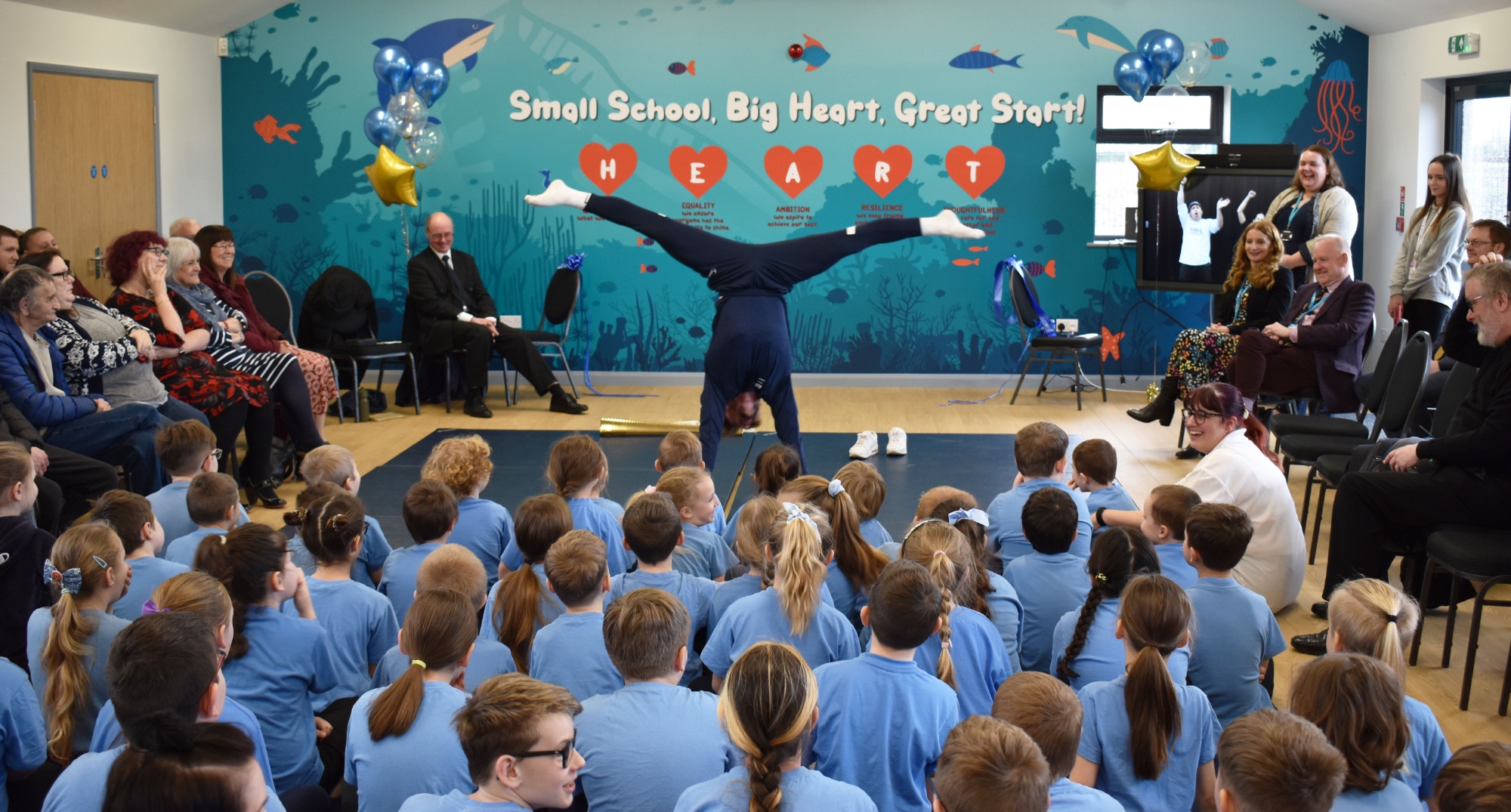 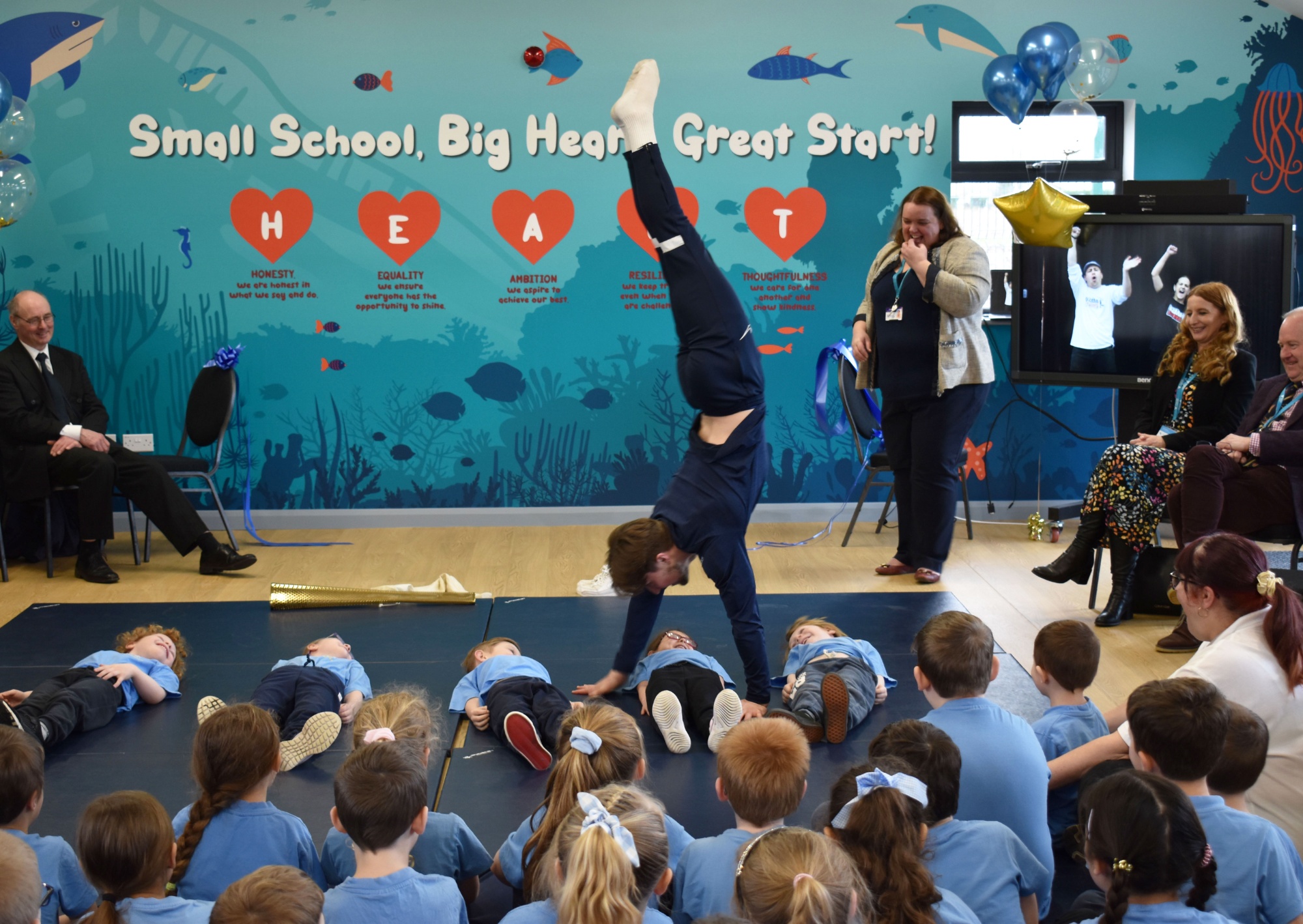 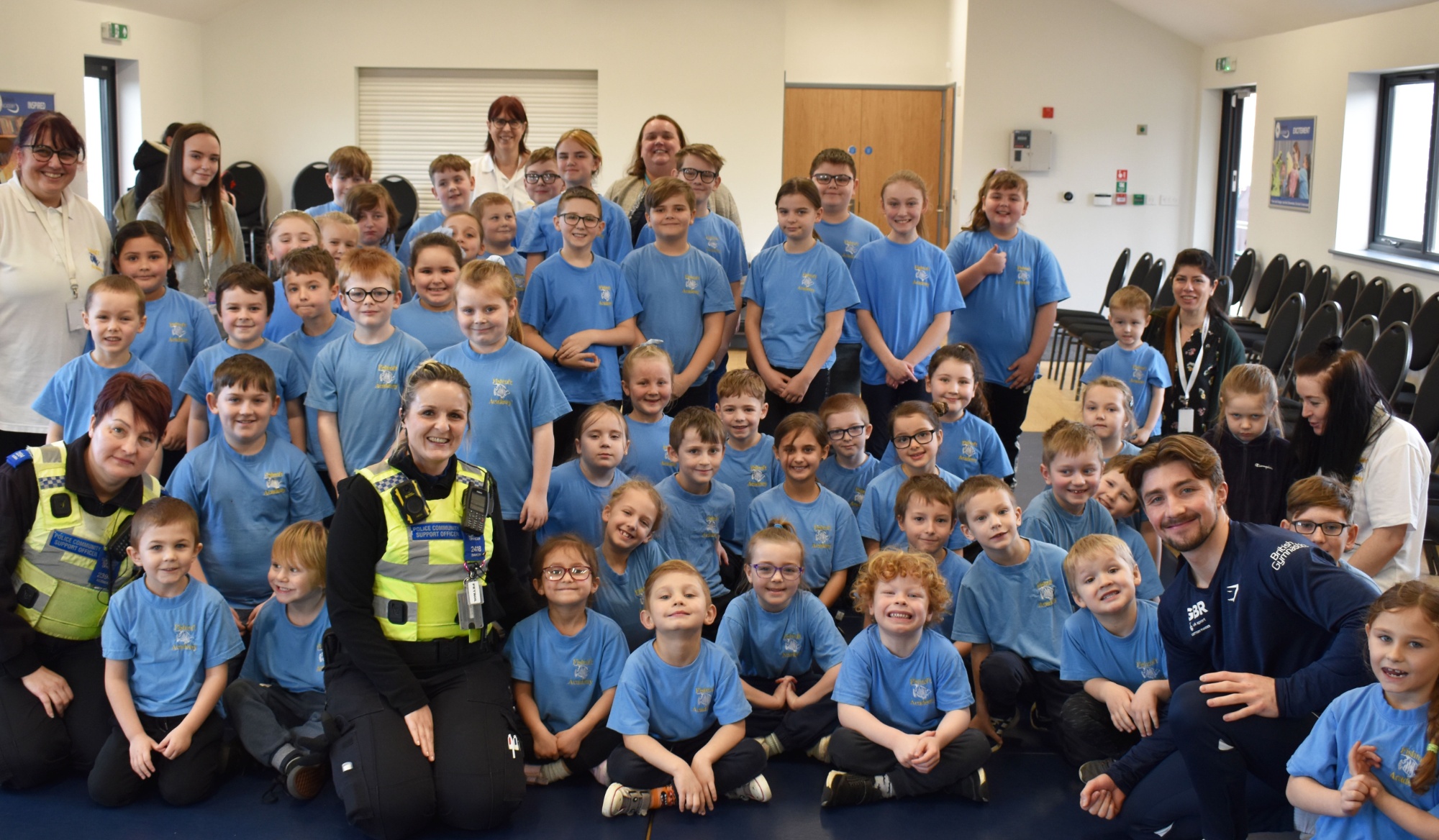 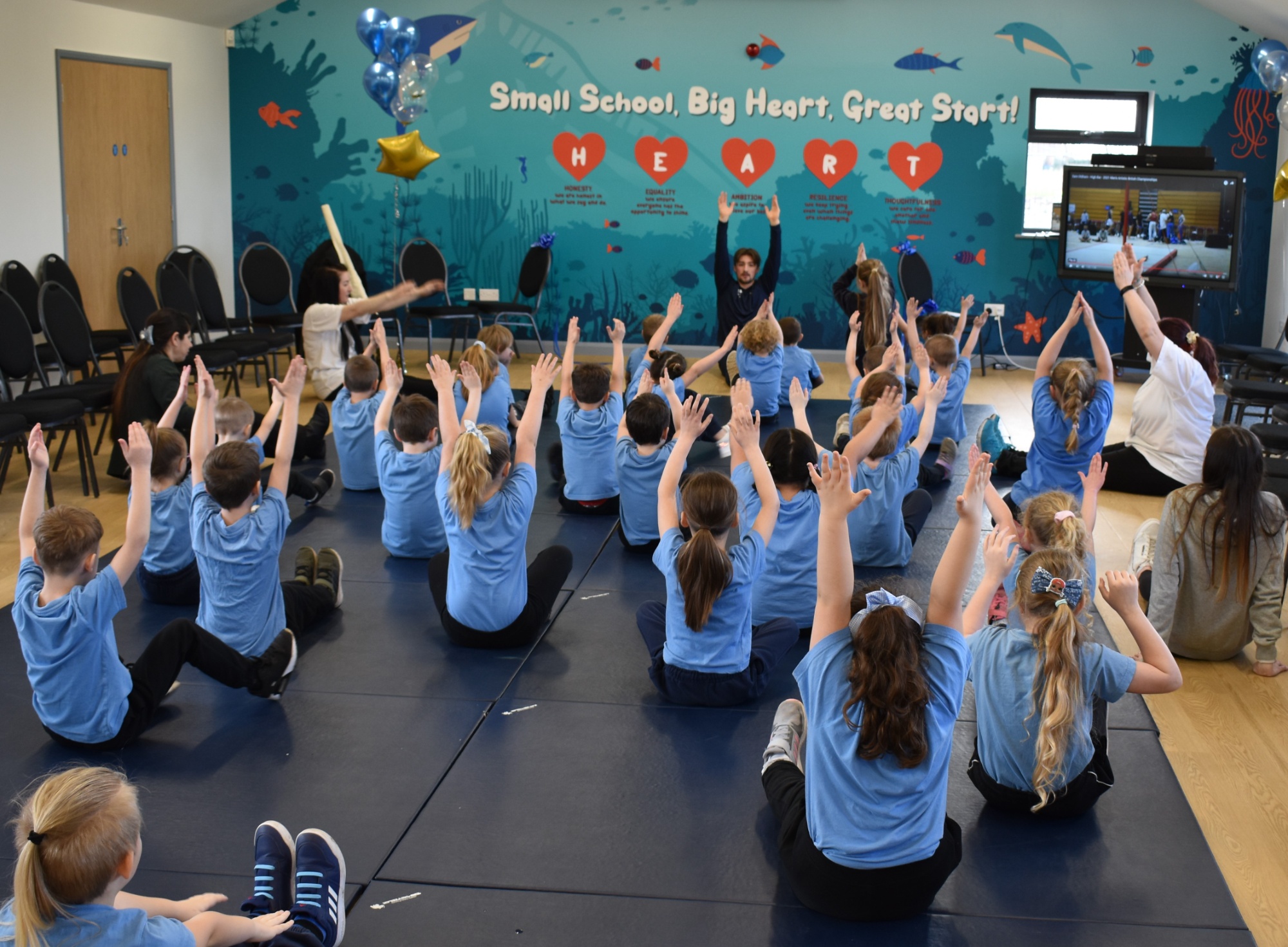